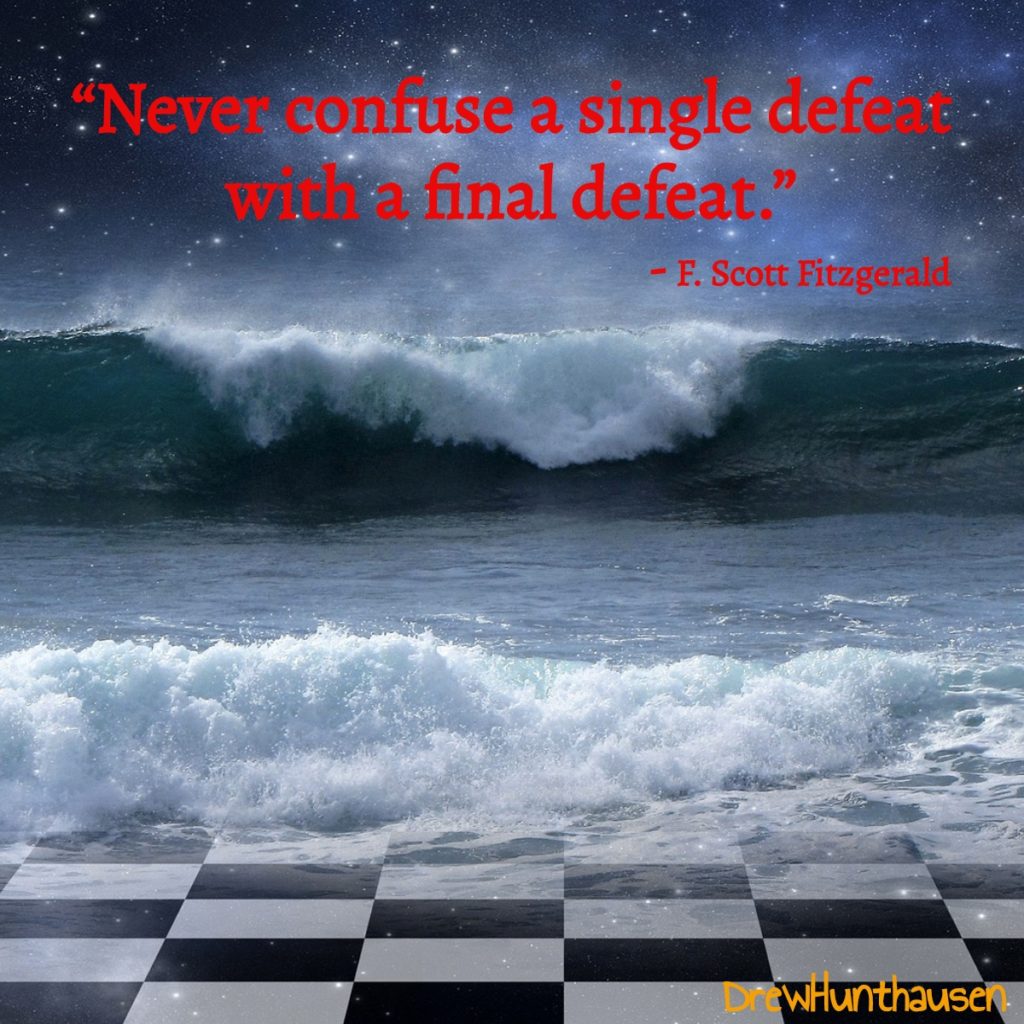 Have you ever had a difficult day at work? Maybe you can’t find the words to finish a paper for a class in school, or you fail a test in one of your classes. Perhaps you lose a job or the stock market crashes, and all of the sudden you are broke and don’t know how to move forward and support your family? Has the game of life ever thrown you a curve ball that seems impossible to hit?

I recently read a story about a man named James who had hit rock bottom. James was someone who didn’t have much going for him, a bad kid, a defeated drop out, seemingly unemployable. James remembers his time as a criminal, a bum, a man on a path either back to jail or to an early death.

Then he heard of an opportunity not far from where he lived. New Ark Farms was hiring and maybe they would take a chance on a guy like him.

New Ark Farms is a business started by a former attorney, Charles Rosen, that produced hard cider and provided transportation to and from the farm. This was a second chance for James, one that he couldn’t have imagined a short time before. New Ark Farms offered this second chance, a second opportunity when defeat and failure seemed a sure thing.

While James will always remember where he came from, today he is a proud employee of New Ark. James has become an expert tree grafter, and is a vital part of the hard cider creation for New Ark Farms. He lives in the city, works on the farm, and earns an honest day’s wage for an honest day’s work.

Even in the depths of his despair when he thought he was surely headed back to jail or even die in the streets, James saw an opportunity and took a chance. He knows what it feels to be defeated but, thanks to Charles Rosen and New Ark Farms, he also knows what it feels like to be redeemed.

We all can no doubt think of a time when we felt failure or defeat. It happens to all of us at one time or another, in big ways or small ones. Just like James, sometimes the future looks bleak, but the opportunities exist. Whatever it is you might struggle with or storm you are enduring, there is a second chance, another door ready to open.

My friends, never confuse that single defeat big or small, with a final defeat. Keep moving forward with optimism no matter how difficult the journey may become, for the best is yet to come!